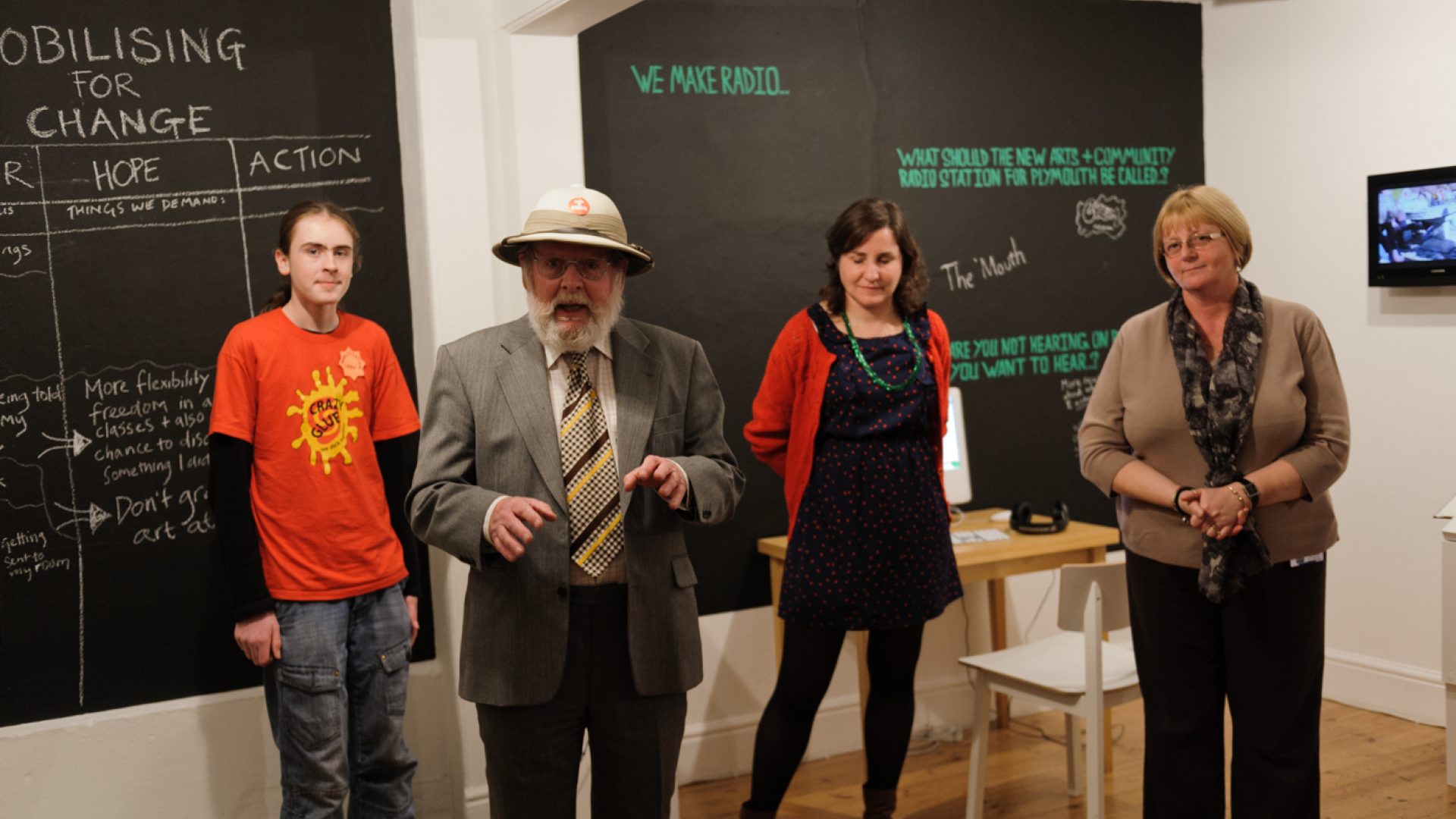 The Efford Community is the origin of Take A Part process. The community have invested in arts practice and used art as a tool for regeneration and change since 2006, here local resident, and one of the founders of Take A Part, Michael Bridgwater, shares his insights into the nature of the Efford community.

“When you retire,” said my better-off friends, patronisingly, “you can sell your little house in Efford and move to somewhere nice, maybe out in the countryside.” To which my reply was, “Not a chance. I’m here where I really want to stay - why on earth should I move?” How little my friends understood about life in our community.

OK, some years ago the area had a reputation for being a bit wild – a bit rough around the edges; there were issues of vandalism, alcohol and drug abuse, and the occasional confrontation between the Efford Boot Boys and their counterparts in Swilly; but by and large families in the neighbourhood looked after one another and were proud to be living on top of the highest hill in the City, even if most Plymothians knew it only for the cemetery and Crematorium.

In the 1930s my father used to come here from Devonport for Sunday walks ‘in the open country’ – enjoying the views out towards the moor, the river estuary and Saltram, and (being an engineer) the Great Western Railway depot down at Laira. Now Efford is largely built up – some 2000 and more homes, mostly since the Second World War – but the views are still there, as well as a very high proportion of green spaces and woodland right on our doorstep.

Towards the end of the century the neighbourhood had become neglected and run-down, our pub – The Royal Marine – and most of the shops on Torridge Way had gone out of business. Efford Secondary School, and local sports facilities closed – to become new housing estates. Both primary schools were struggling with worn-out and unsuitable buildings. Out on the edge of the city, it seemed nobody knew we were here; the world was passing us by.

Then, after years of lobbying, came the Building Communities Initiative – to put the heart back into the centre of the Efford neighbourhood. From the start local people had a big say in every aspect of what went on, particularly identifying and addressing the needs of young people, of more healthy living, developing our green spaces – especially the Valley – and promoting better employment and social opportunities.

This led to the TakeAPart community arts programme for more and more people of all ages to get involved in an ever wider range of events and activities. All alongside physical improvements along and around Torridge Way – High View School, St Paul’s Church, St Paul’s Court and Efford Library, new housing in place of Paternoster House and, soon, on the site of the Royal Marine pub, and in Unity Park opposite the Cemetery.

What a change! Now why should I ever want to live anywhere other than here in Efford! 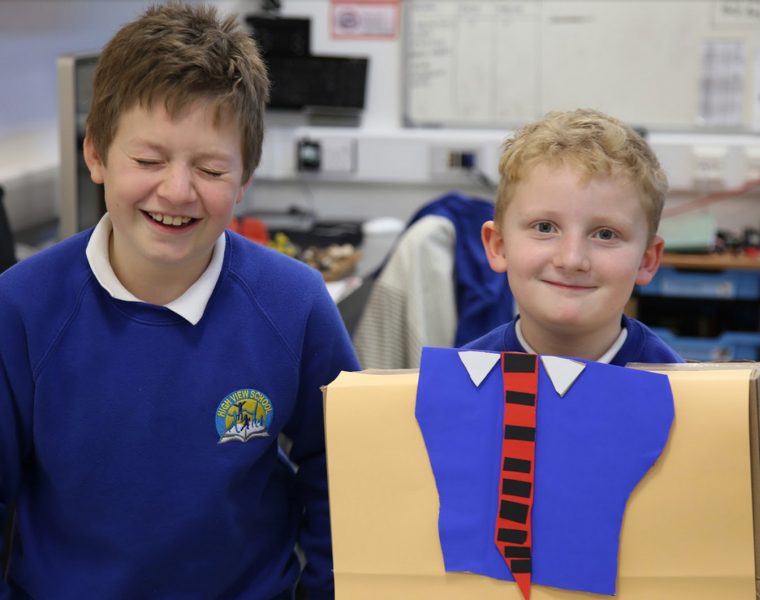 Centre of Excellence for Creative Education

A partnership project led by High View School and supported by Take A Part celebrating, testing and exploring creative models of working wit... 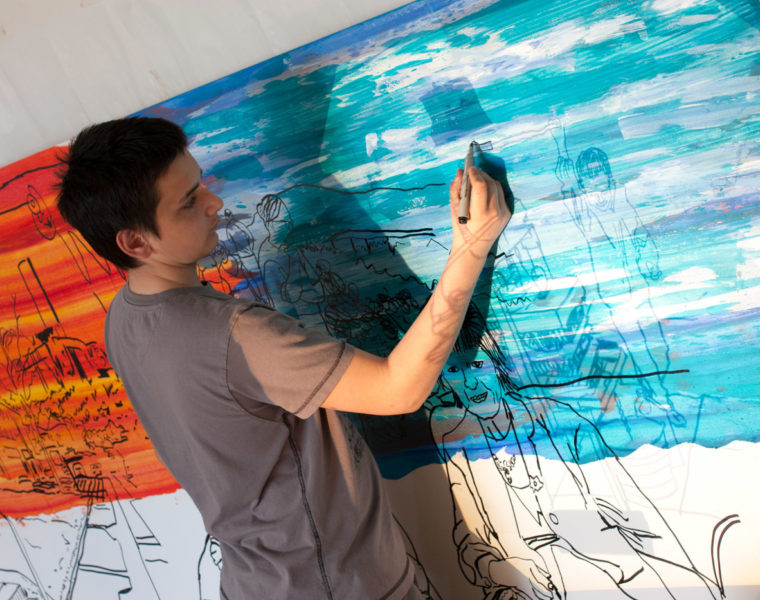 Creativity in our Community

A series of workshops designed to bring together the community in Efford - the theme of ‘dragonflies’ represented 'change'.... 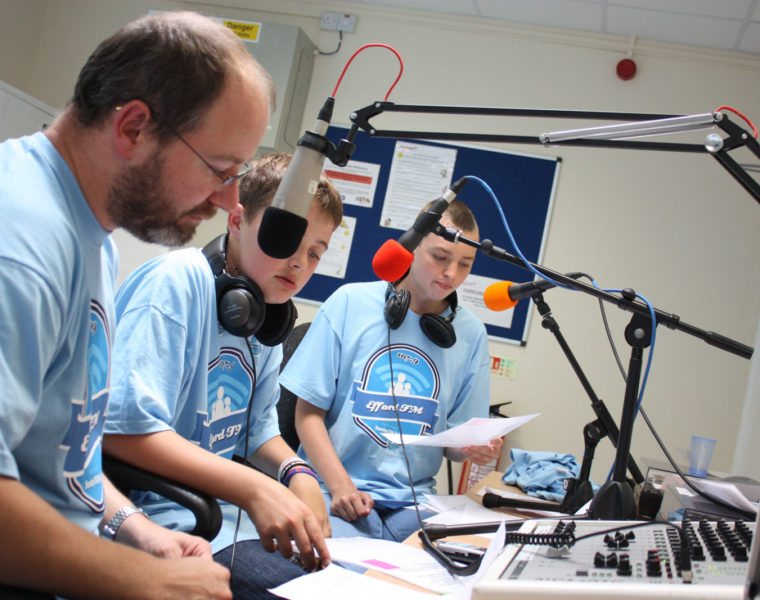 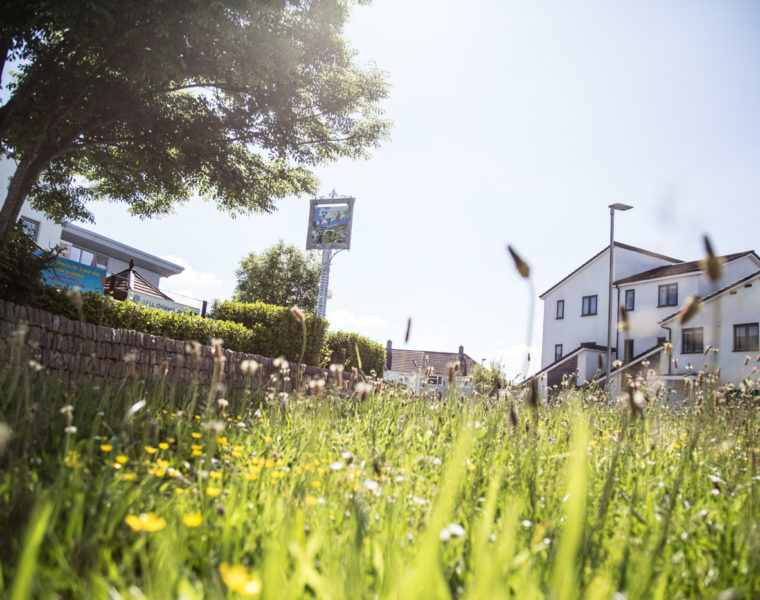 We worked with the Efford community to redesign the Efford pub sign, celebrating the Efford's heritage....

Efford, The Capital of Culture For Plymouth

Our long-term work with Efford lead to them curating and producing a city wide exhibition and programme of events in collaboration with Ply... 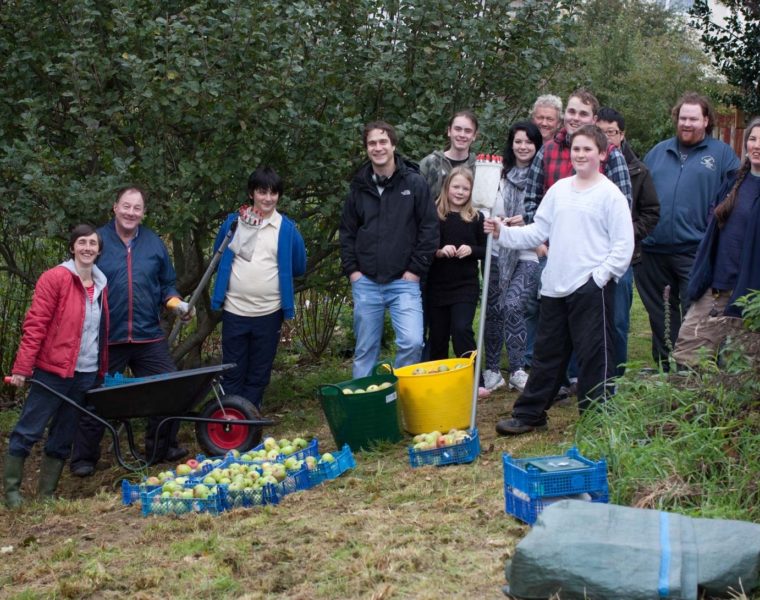 Grow Efford developed opportunities for peopleto eat healthily while learning new skills and meeting other people in the community... 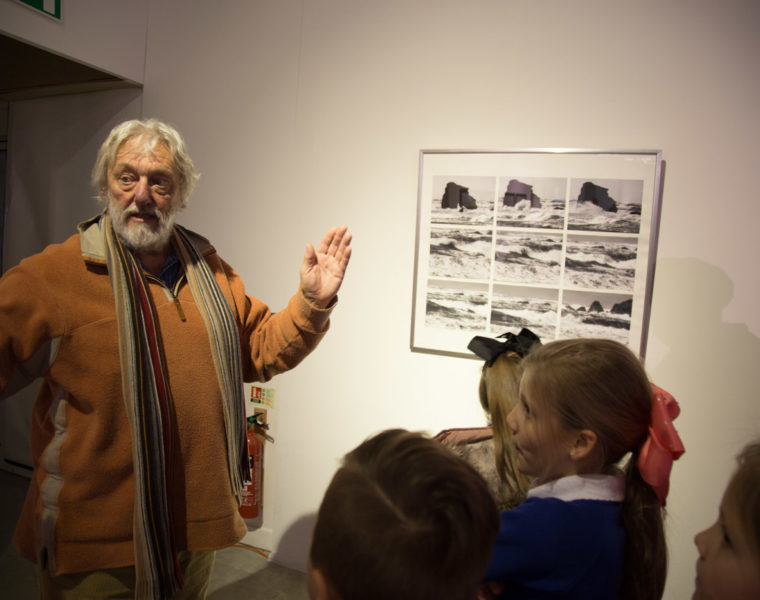 With High View School and artist Allister Gall, we were inspired by Malcolm Le Grice....

We commissioned an artwork to help Efford enjoy their open spaces. 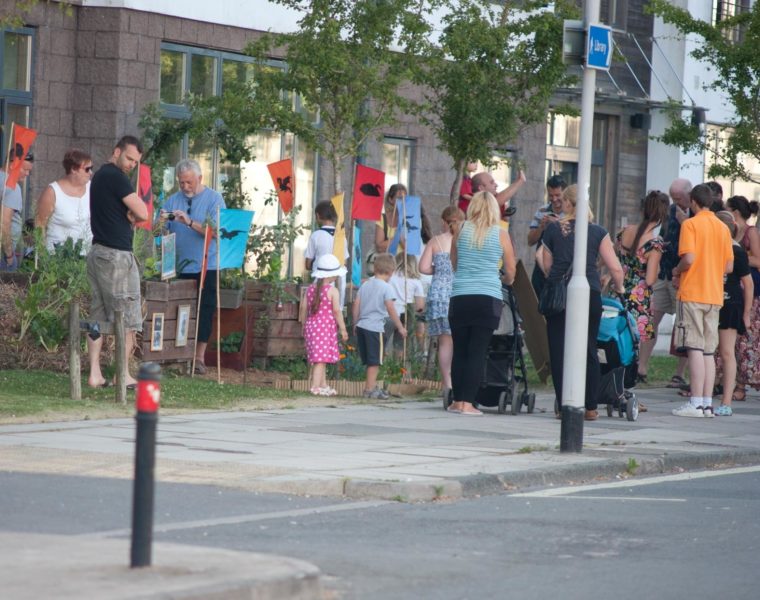 (A Little) Patch of Ground

‘A Little patch of Ground’ was a creative project run in Efford between April and July 2013....

Take A Part has worked with community arts groups for over 10 years to develop their ‘Plain Speaking Tours’ model, collaborating with reside... 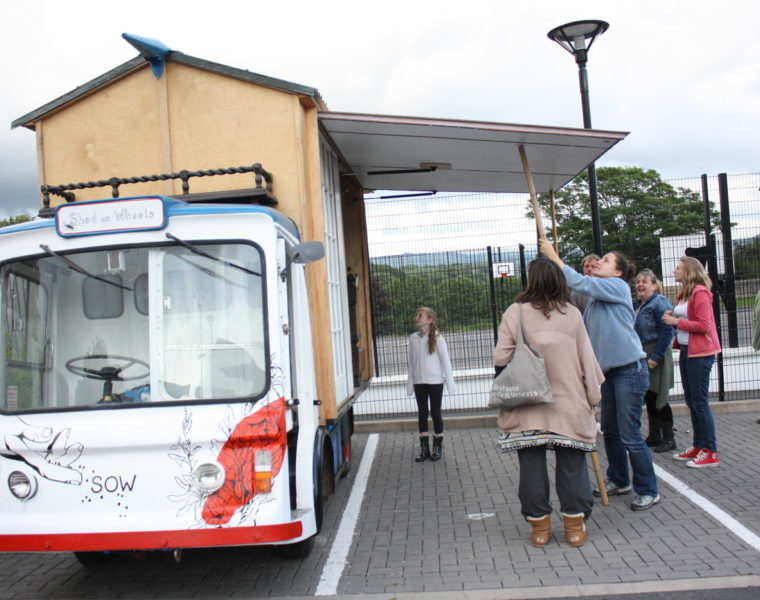 From an electric Morris milk float, the Efford community and Take A Part created a mobile shed, artwork and community space....

Something for the Weekend

The Efford community were offered the opportunity to work with 3 artists and try out art (many for the first time)....