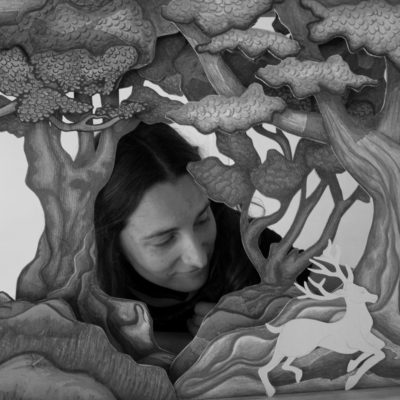 Joanna Hruby is an artist, performer and teacher specialising in puppetry and visual theatre.

creating a giant Janus puppet consisting of two heads, and creating a

number of small puppets with local schools for a community parade.

As well as creating commissions for companies including Devon’sPuppetcraft and Four of Swords Theatre, she

has developed educational projects with organisations including the 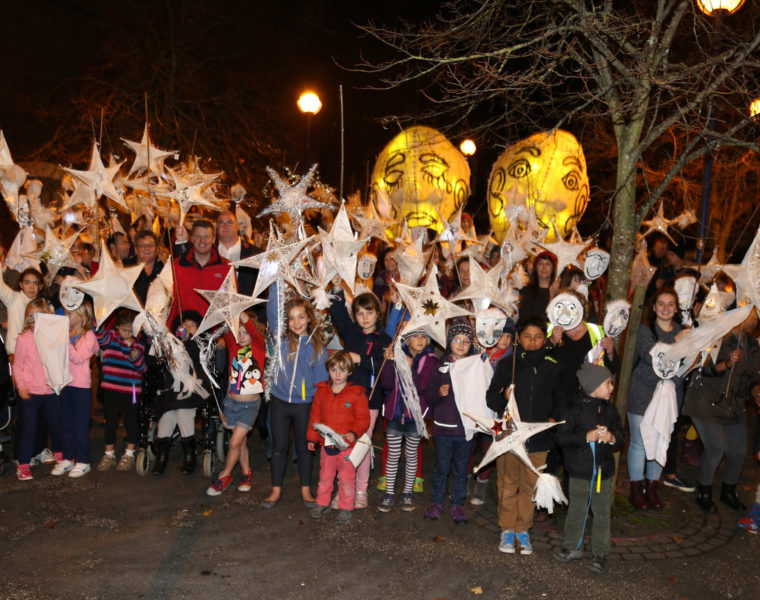 Carry on Stonehouse was a celebration of the community of Stonehouse, reflecting on its fascinating history and exciting future....